The official history of our site starts in 1720 when the property became a farm. You can still see the stone walls that divided the land into crop fields, as well as the one separating the camp from the road. The original farmhouse was located at the bottom of Old Tarrytown Road by Hillside Avenue (Route 100), and the entire plateau was owned by one family. The farmhouse was demolished in 1869 and, at the time, was the second oldest continuously lived-in house in Westchester. During the Revolutionary War the Battle of White Plains was fought on the western slope of the hills above the Bronx River Parkway. This area included Old Tarrytown Road and stretched south about two miles.

Many of the buildings on the camp property are quite old. We think that The Little House was built before 1820, and that the Main House was built about 1850. Both were built using wooden pegs. The Main House originally had eleven fireplaces, many of them marble, and lacked plumbing until 1918. Water was supplied by the three wells located on our grounds, one of which we still use today. In the 1920’s, and until the early 1940’s, the property became a county hospital for children with long-term illnesses.

Mohawk Day Camp, Then and Now…

Camp Mohawk was founded in 1930 by the late Glenn and Eleanor Loucks. Mr. Loucks was a physical education teacher at White Plains High School, and was one of the most famous high school football coaches of all time. You might be familiar with the “Loucks Games,” a regional track meet named for him and hosted annually at White Plains High School. Glenn sought advice on how to organize his camp from “Pop” Pierce and Morris Libman, both of whom were very influential to the making of Mohawk. Glenn started with just a handful of campers, enlisting his school athletes as counselors. In 1951, one of those school athletes was our own Steve Schainman!

Careful readers may have noted a discrepancy in dates – camp was founded in 1930, but the grounds were used as a hospital until the 40’s. Well, in its first two years, Mohawk used a field in Scarsdale.  In 1932, it moved to the Roger Askem School, the current site of the Kol Ami Synagogue (formerly the White Plains Jewish Community Center). The campers went swimming twice a week, driven by bus to the Playland pool and the old Oakland Beach pool, both in Rye.

During World War II Glenn Loucks joined the Navy, while Eleanor continued to direct Mohawk. After he returned, they decided that they wanted a place of their own, and in 1946 moved the camp to Old Tarrytown Road. The Home School, which had also used the Roger Askem School, was invited to lease space. In 1948, Glenn and Eleanor purchased the school, uniting the Home School and Camp Mohawk.

In 1959, the Loucks sold the camp to Richard and Annette Marks and Donald Liederman. Mr. Marks is the author of the highly acclaimed Three Men of the Beagle, about the travels of Darwin, and Cortez, the story of the Spanish conquest of Mexico. In 1963 Mohawk was sold again, this time to three veteran directors of sleepaway camps, Joseph Kruger, Morton J. Goldman, Robert Kinoy, and to one former Mohawk counselor, Steve Schainman.

When Steve first became a Mohawk counselor in 1951 there were only two lifeguards, and the only activity specialists were a

handful of counselors who ran the pony rides, woodshop, nature, dance, and arts & crafts.  By 1953, at the age of 19, he had become a group head counselor.  After college, Steve spent some time in the Army, attended graduate school, and worked in business and in teaching. However, it was always camp he loved and longed for.  In 1965, he became Mohawk’s new director. To our campers he was known as “Big Chief Steve,” and for every camp carnival celebration, he was “Mohawk Man” – our own superhero in red tights and flowing red cape!

During his first summer as Director, Big Chief Steve invited his best counselor, Barbara Baskind, to help with after-camp phone calls from parents. Barbara was the head counselor for the only pre-school group we had at that time. In 1967, Barbara and Steve got married. Barbara was promoted to Co-Director.

Steve and Barbara Schainman handed the camp down to their son Ken in 2003, making him Mohawk’s camp director.

Ken retired in 2015, with Adam Wallach stepping into the role of camp director.

What Parents Want To Know 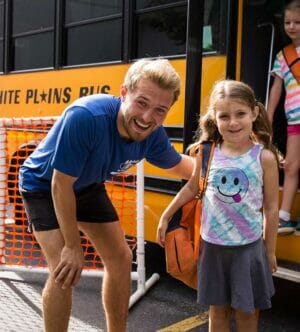 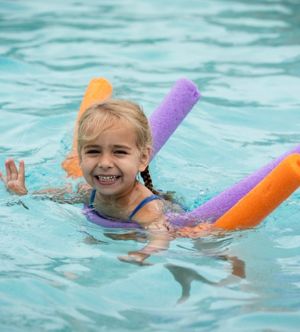 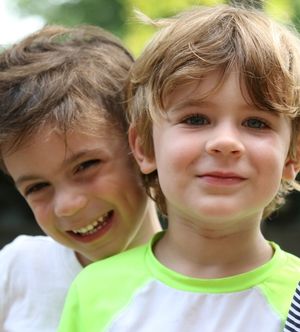 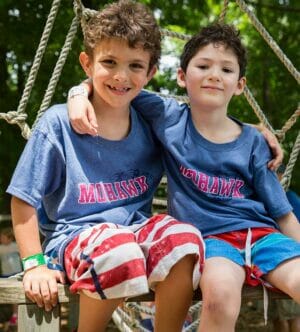 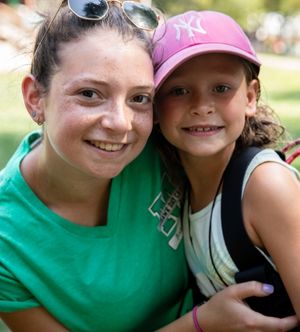 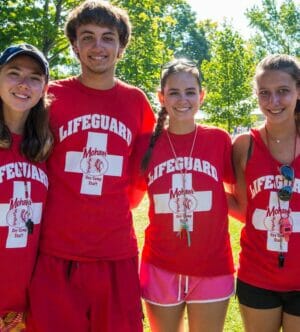 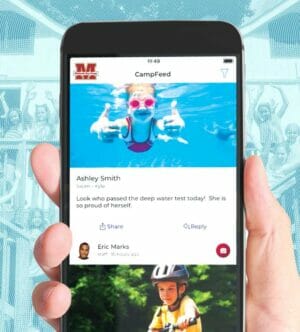 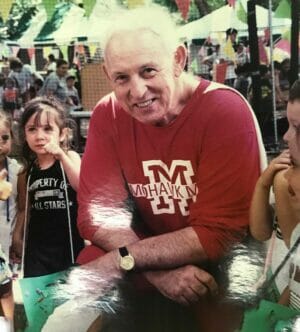 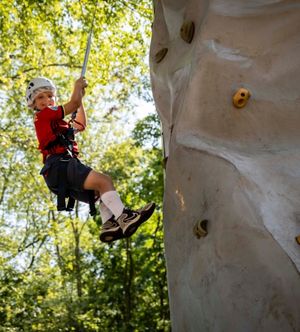 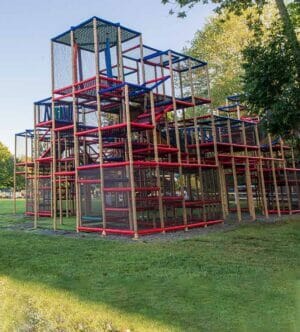 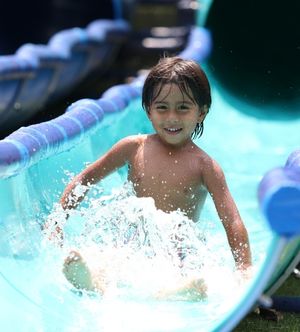 What Campers Want To Know 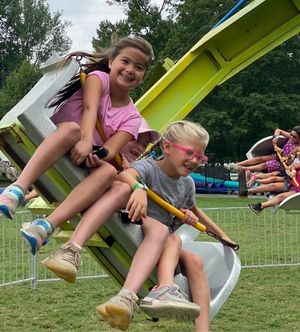 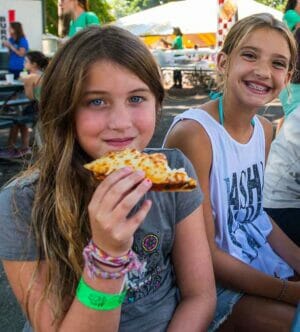 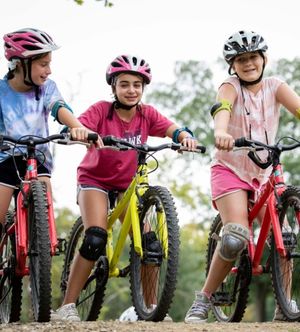 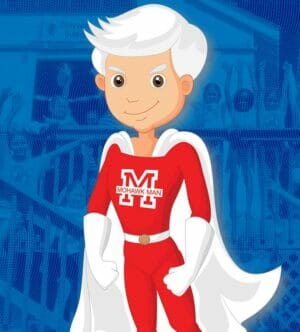 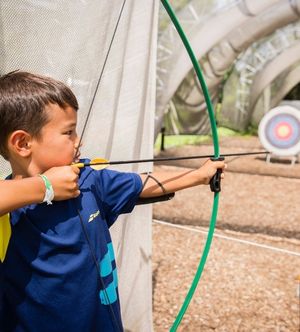